Shell businesses in Australia are part of The Shell Group, a global group of energy and petrochemical companies.  Our aim is to meet the energy needs of society, in ways that are economically, socially and environmentally viable, now and in the future.

Shell has been in Australia since 1901. Since that time the company has changed to meet a changing Australian market. Today, Shell Australia is focused largely in the Upstream sector, especially in the exploration, development and production of liquefied natural gas (LNG). Australia ranks second to the United States as an investment destination for Shell and over the last decade Shell has discovered significant resources in Australia.

An animated look at innovation 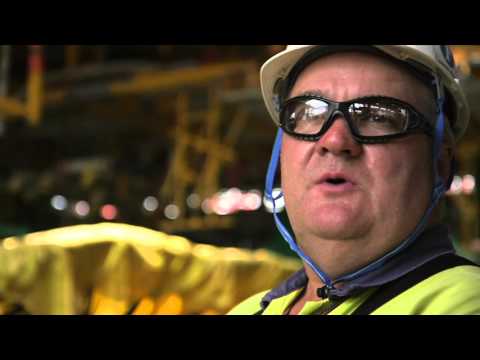 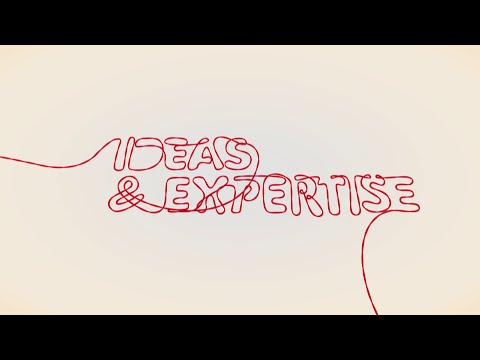 From great journey destinations to expert vehicle information and everything in between – we’ve got you covered.

Find out more about Shell for motorists

We supply advanced transport, heating, power generation and industrial fuels to corporate and distributing companies in many industries worldwide including transport, mining, manufacturing and home energy.

Products and Services for business customers

We are using our know-how, technology and innovation to deliver more and cleaner energy for the world's growing population.

Moving into a cleaner energy future

Shell provides energy in a responsible way, helping the world move towards a future in which the energy used causes minimal impact on the planet.

More in about us

Read the profiles of our Australia leadership team

Read about our projects and assets in Australia.

Sustainability at Shell is about delivering energy in a responsible way to meet the world’s growing needs.

How we use human ingenuity, innovation and technology to unlock more, cleaner energy for the decades ahead.